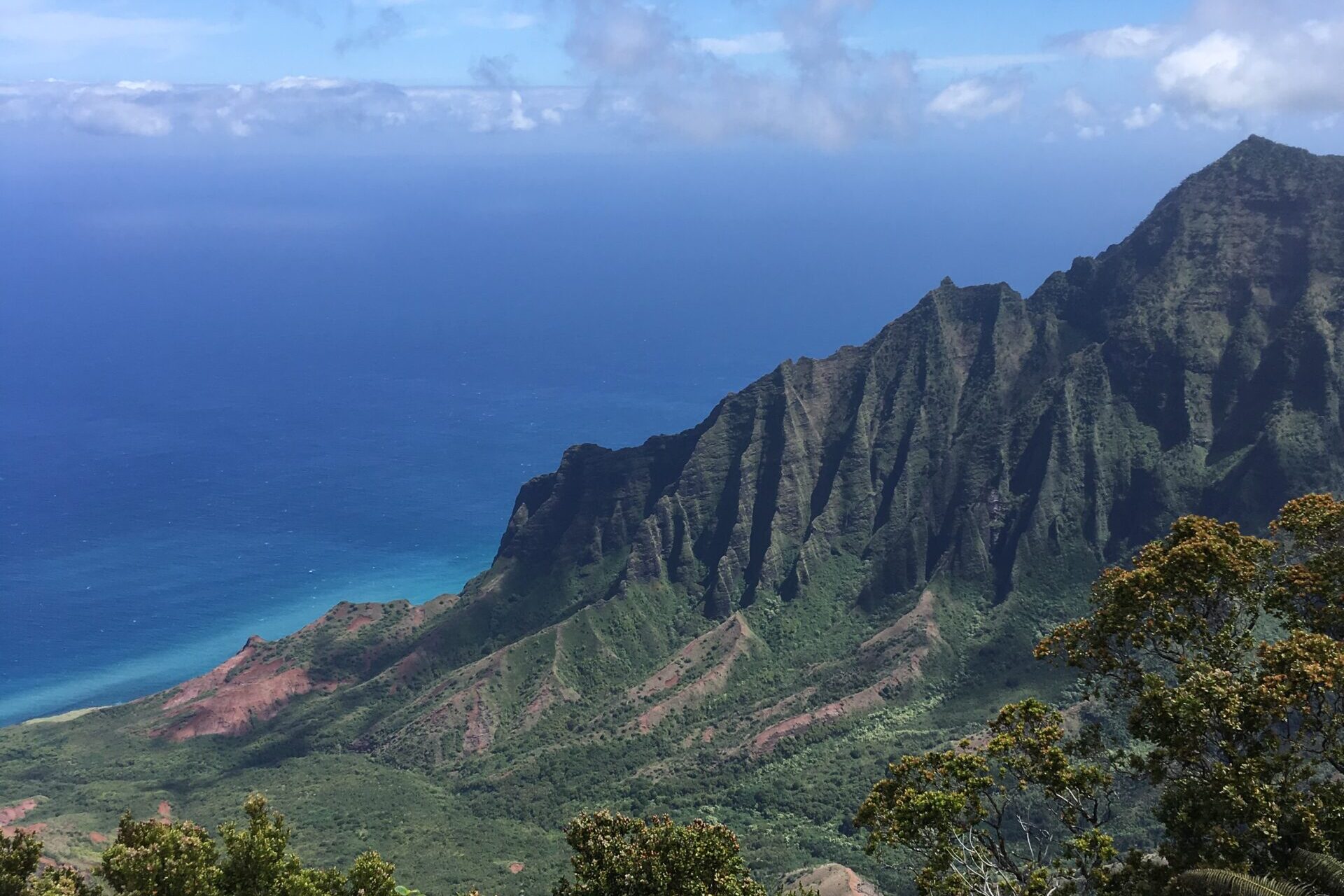 Most people, though, aren’t aware of the thin barrier that exists between the form that’s perceiving and the ego that is driving the need for more or different. Just yesterday, I was taking a walk through the desert hills behind my home, stuck in a loop of mental argument after a difficult conversation. It’s delicious to live in that space because in my head, I’m always quick-witted and sharp. I win all the arguments with the characters in my mind!

This is a perfect example of the ego, Eckhart says, because “there is a sense of self, of I (ego) in every thought—every memory, every interpretation, opinion, viewpoint, reaction, emotion. This is unconsciousness, spiritually speaking.”

In the past, those mental tapes played for weeks, like a film projecting on a thin screen overlaid upon my world. It took years to understand that the mind chatter was alerting me to something I needed to address, and in the meantime, I relied on venting as a coping strategy.

Eckhart doesn’t address venting specifically, but to me, it is the slightly less chronic cousin of complaining, which Eckhart describes as a “little story the mind makes up that you completely believe in.” Complaining—whether expressed or internal—is sugar for the ego, a quick hit of righteous energy that leads to resentment.

This doesn’t mean you should stuff what you’re feeling or let people abuse you. Instead, he asks you to analyze it. Is the fault even real? Sometimes the assumption of malice or ignorance is a misinterpretation, “a projection of the mind conditioned to see enemies and to make itself right or superior.” Other times, when a true fault does exist, focusing on the issue only amplifies it (which was the situation when I was walking through the desert.)

In either case, nonreaction is the answer. Do not confuse this with nonaction. It’s not that we don’t act as needed. It’s that we don’t react to ego or unconsciousness, whether that’s our own or someone else’s. After all, negative or undesirable behavior in others is an expression of their own ego. “To forgive is to overlook, or rather to look through. You look through the ego to the sanity that is in every human being at his or her essence.”

Nonreaction and nonaction are often mixed up in a world where “good citizens” are (incorrectly) defined as those who make the most noise. I see this as pure reaction, which ultimately creates more pain. Whether the issue is interpersonal or global, it’s all about being outraged and offended. To express that outrage is to try to convince others that you are on the “right side of history” when in reality, it’s all about strengthening the sense of self. “There is nothing that strengthens the ego more than being right,” Eckart says. And to be right, means someone or something else has to be wrong, forever perpetuating a cycle of war.

Which brings us to one of the most important ideas in A New Earth: war as a mindset. Eckhart says:

“Beware of making it your mission to ‘eradicate evil,’ as you are likely to turn into the very thing you are fighting against. Fighting unconsciousness will draw you into unconsciousness yourself…Whatever you fight, you strengthen, and what you resist, persists.”

Therefore, anything that begins with “the war against…” is doomed to failure. The war on drugs, crime, terrorism, cancer, poverty—they all have a way of creating more problems. (The war against drugs, for example, has only increased drug-related deaths and simultaneously bloating the prison system.)1

“War is a mindset, and all action that comes out of such a mindset will either strengthen the enemy, the perceived evil, or if the war is won, will create a new enemy, a new evil equal to and often worse than the one that was defeated…You can imagine what kind of action comes out of such a delusional system. Or instead of imagining it, watch the news on TV tonight.”

By recognizing that war and ego as “a collective dysfunction” or the “insanity of the human mind…you no longer misperceive it as someone’s identity.” There’s nothing to take personally. No complaining or blaming. It’s ego, and that’s all.

All this to say, after a few minutes of hoofing through the desert irritated and indignant, I recognized the chatter taking over and said to myself, “This isn’t you. This is the ego talking. You are just fine.” The simple recognition of the situation alleviated the tension, even though the issue still needs to be addressed. Today, I’m far less hot on the subject, which will likely lead to a more balanced resolution. Ego: The Current State of Humanity