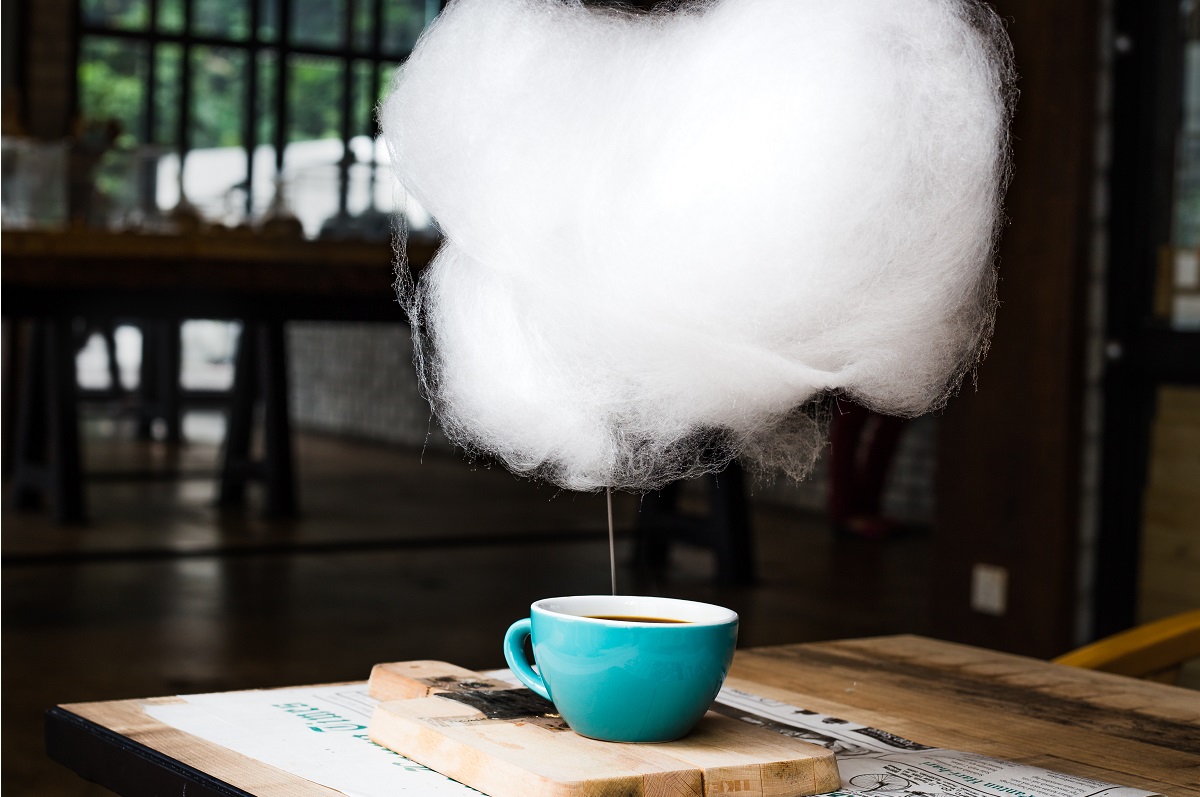 At this point in our journey, you’re probably coming around to the idea that the chemical imbalance theory is flawed at best and an outright lie at worst. Although it’s been disproven over and over again and that patients who think a chemical imbalance is the cause of their depression actually have worse treatment outcomes, pharmaceutical advertisements and lifestyle and health websites continue to push the narrative.

The chemical imbalance theory is unique in that it scratches a specific itch for pharmaceutical companies, doctors, and patients. Pharmaceutical companies need the chemical imbalance theory to peddle their product. They can’t manufacture a pill to erase the lingering, emotional effects of childhood trauma or an unfulfilling life, but they can produce a “biological answer” to a “biological problem.” Someone prone to blood clots takes an anticoagulant. Someone prone to depression takes an antidepressant. The language lends itself to storytelling; the patient a damsel in distress, the drug a regal prince.

This myth wouldn’t survive, however, if people weren’t buying it. It’s easy to understand why people flock to the pharmacy. When people are in pain, they need help. Immediately. Unraveling the emotional ball of knotted yarn is a long and messy process made longer and messier by a bungled healthcare system, a cultural inability to tolerate discomfort, and a social system that doesn’t support people through drastic life changes. A $30 bottle of generic venlafaxine and the assumption that it’s all gone wrong thanks to a chemical imbalance is much easier to swallow.

Besides, patients aren’t supposed to be the expert. They aren’t following the words of Dr. Thomas Insel, former Director of the National Institute of Mental Health, who explicitly stated in a 2007 Newsweek article that “a depressed brain is not necessarily underproducing [neurotransmitters.]” Instead, people are influenced by media (advertisements) and experts (doctors.) When both of these institutions are steering them towards a chemical “solution,” why shouldn’t they follow the advice? After all, isn’t “asking your doctor” the right thing to do?

But why are doctors, the experts who are supposed to rely on science, so willing to indulge the chemical imbalance myth when overwhelming, decades-long research does not support it?

The knee-jerk reaction is, of course, money baby! Though the days of outright paying doctors to prescribe specific, brand-name medications are long gone, physicians still receive kickbacks from pharmaceutical companies. It’s even considered public information and can be viewed on OpenPaymentsData.CMS.com. But with the plethora of generic psychiatric drugs available (and that the average per-physician payout, in 2015, was only $201), I don’t think money is the driving factor for psychiatric drug prescription.

A more robust hypothesis is that the chemical imbalance theory has helped destigmatize mental illness, enabling patients to “come out of the closet” with their depression. In theory, if people aren’t afraid to speak up about their private struggles, they are more likely to seek help. This hypothesis is further bolstered by the fact that insurance companies require a diagnosis before they will pay for treatment claims. Treatment for a “bag marriage” or “childhood sexual abuse” is not covered. But treatment for Generalized Anxiety Disorder or Major Depressive Disorder is fair game.

To be labeled with a psychiatric disorder implies that something abnormal has gone wrong in the body and that returning to a state of “normal” is the reasonable thing to do. The chemical imbalance theory fits this narrative and creates a simple way for doctors to explain a complex problem under the time and financial constraints dictated by health insurance. The line between truth and fantasy might be blurred, but if the patient is getting help, does it matter?

Given the 30% rise in suicide rates from 2000 to 20016 despite a 400% increase in antidepressant use and an overall decrease in mental health stigma, I’m going to say that yes, that line between truth and fantasy does matter.

But the blame can’t fall fully on the prescriber’s shoulders. Even the most well-read and researched of the bunch can only operate on the information they’re able to find.

And as it turns out, the game is rigged from the start.

Next week, we’ll dive into publication bias. Or rather, how the pharmaceutical industry legally sells you a two-headed coin. 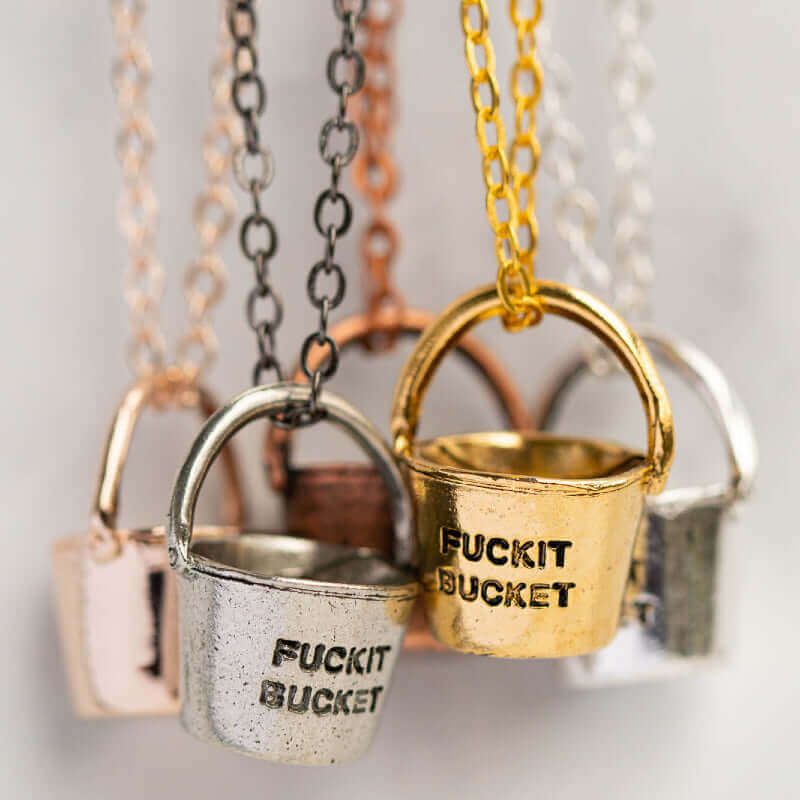