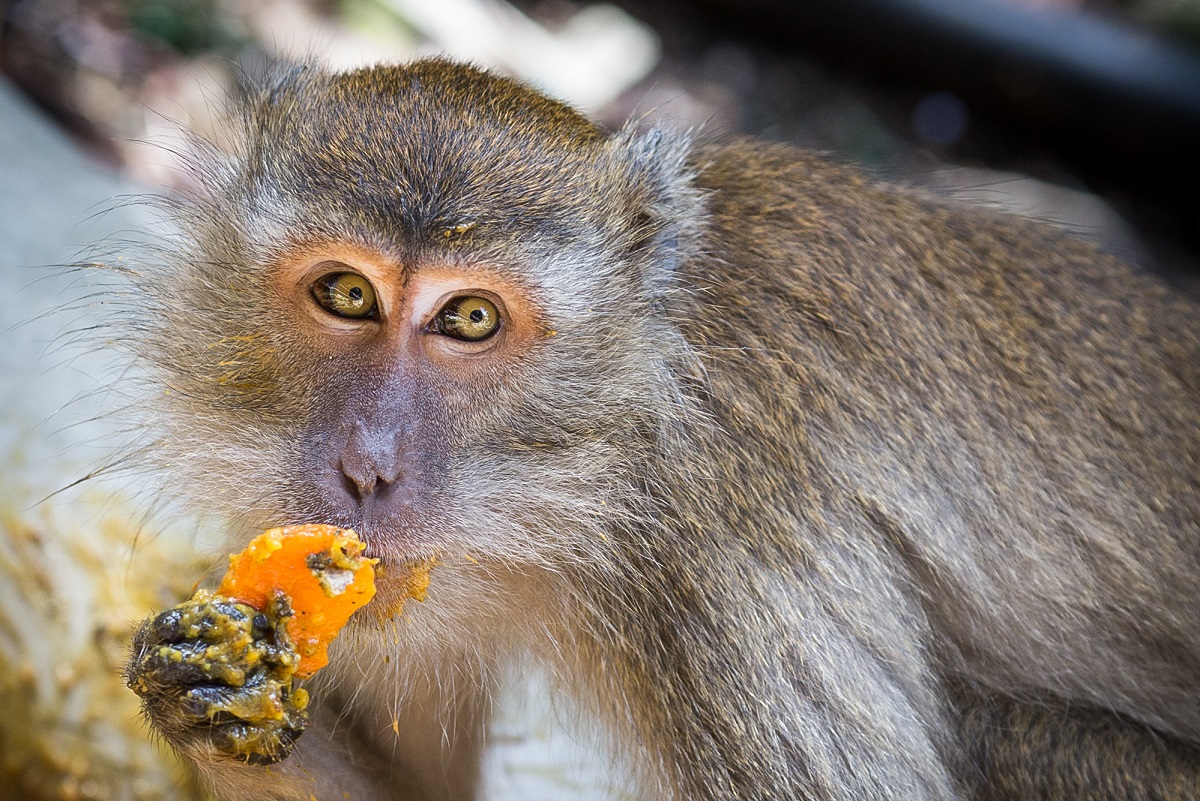 The first antidepressant was discovered by accident.

In 1952, a drug designed to treat tuberculosis, iproniazid, had a surprising side effect: patients in the sanatorium became euphoric when treated with this drug.

Researchers experimented with the mood-altering effects of iproniazid for five years, ultimately discovering that it worked by inhibiting the monoamine oxidase (MAOI) enzyme, which breaks down serotonin and dopamine—two of the neurotransmitters involved in pleasurable emotions. But in 1957, after treating 400,000 depressed patients with the drug, researchers noticed that when patients ate cheese, chocolate, or alcohol, their blood pressure skyrocketed to dangerous levels. As it turns out, iproniazid didn’t just affect serotonin and dopamine, but norepinephrine as well. A release of norepinephrine constricts blood vessels, which leads to elevated blood pressure. Known as “the cheese reaction,” the use of iproniazid was quickly stopped.

But around the same time, researchers were studying a plant known as Rauwolfia serpentina, which had been used medicinally in India for everything from calming babies to insomnia to high blood pressure. Chemists extracted the active compound, called it reserpine, and began testing it on animals.

But there’s a catch: First, resperine was also used as an antipsychotic (rather, a tranquilizer) for schizophrenia and Huntington’s disease. Despite high doses and long-term use, only 6% percent of patients developed clinical depression, and all 6% had a history of depression to begin with. Bafflingly, in 1955, resperine was also the first compound shown to be an effective antidepressant, despite actually reducing levels of serotonin, norepinephrine, and dopamine.

Still, the discovery of iproniazid and resperine gave rise to the theory that different chemicals in the brain create different states of mind. Researchers and patients, it seemed, desperately wanted it to be true. Who wouldn’t want to distill their melancholy into a neat little bow that can be explained by a simple unbalance of a handful of chemicals?

But as early as 1965, the American Journal of Psychiatry put out a paper by Harvard neuropsychopharmacologist Joseph Schildkraut, who said the chemical imbalance theory was “at best a reductionistic oversimplification of a very complex biological state” and that there was no evidence to support or disprove the theory.

Schildkraut’s declaration inspired a generation of researchers to prove him wrong. But over and over again, they failed to find the link between statistically different levels of neurotransmitters between depressed patients and happy ones.

As the Council for Evidence-Based Psychiatry says, “Although scientists have been testing the chemical imbalance theory’s validity for over 40 years–and despite literally thousands of studies–there is still not one piece of direct evidence proving the theory correct. The chemical imbalance theory, in relation to any mental health disorder is thus unsubstantiated, yet a societal belief in chemical imbalances, largely owing to effective pharmaceutical marketing, remains prevalent today.”

In next blog post, I’ll explore the fatal flaws of the chemical imbalance theory, followed by the influence marketing has had on keeping this myth alive. Meanwhile, I’m keeping the links light today. There’s plenty to dig through in the issue itself.