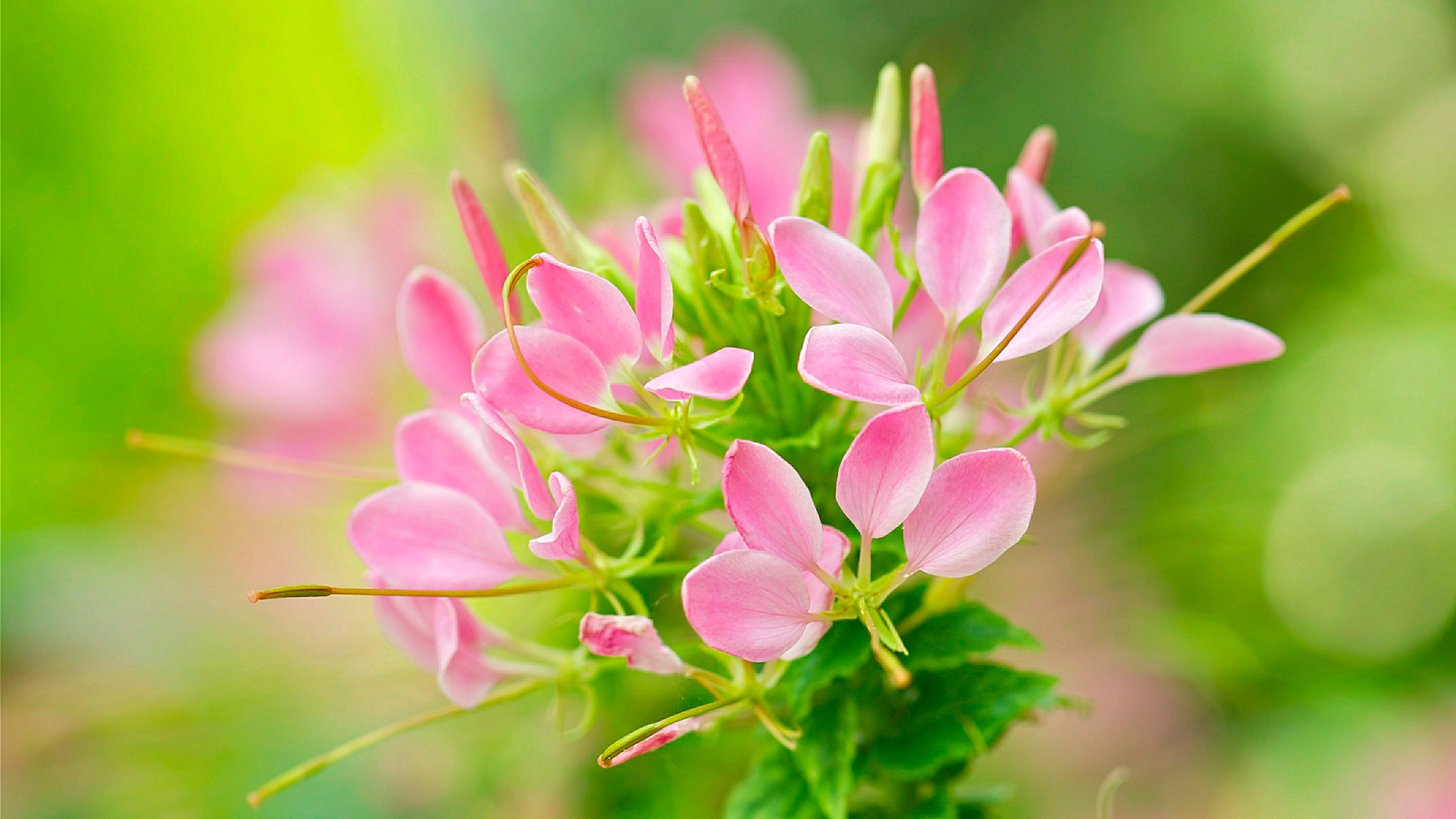 As you might remember from past issues of Happiness Is A Skill, Eckhart Tolle’s book,The Power of Now, was the final piece in my puzzle of healing from depression.

The moment the puzzle locked in place is still clear in my mind. I was January of 2017, and I was in my apartment in snowy Prague. In an attempt to turn a one-bedroom apartment with a living room into a two-bedroom apartment without a living room, the main living area had a random double bed pushed against a sunny window. I dubbed it the Reading and Napping bed, and spent many hours curled up there when it was below freezing outside.

I arrived in Prague feeling all a funk. I was nearing the year anniversary of getting off antidepressants, and though I was experiencing longer stretches of lightness here and there, I’d been stuck in a period of depression for weeks. The bitter cold and isolation both amplified the melancholy and also brought me comfort, the ache of loneliness foiled by untethered freedom that only solitude can bring.

One afternoon, I got into my Reading Bed and picked up The Power of Now. Two pages into the introduction, I read the following passage:

In one all-encompassing moment, I realized: the mental chatter in my head wasn’t me. It was a separate entity entirely, the ego as Tolle comes to call it.

The puzzle piece clicked into place. I put the book down, all of two pages in, and fell asleep for hours. When I woke up, I got out of bed, looked around the room, and watched it brighten. As the sun filled the space, I felt the depression lift out of me. I finally got it. Whatever it was. I’ve been free from depression ever since.

Eckhart’s work always seems to find me right when I need it. With all that’s going on in the world, I was drawn to another one of his books, A New Earth: Awakening to your Life’s Purpose. Originally published in 2005, it’s now more relevant than ever. I’ve been reading a section or two before bed, and I find it always has a way of centering me, especially when the people are being particularly awful to one another.

For the next handful of issues, I’ll be going through each chapter. I’d recommend picking up your own copy and slowly reading along with me, but if that’s not your style, you’ll still be able to understand what’s going on in each issue. (Hence my story about The Power of Now and the ego. The ego is the main character in A New Earth, so now you know its origins.)

So let’s dive into it, beginning with Chapter 1.

The Flowering of Human Consciousness.

The thesis of A New Earth is, more or less: Identification is the cause of all suffering.

Said another way, when you base your identity around any number of situations or things—relationship status, body image, illnesses, power, a big house, a fancy car—all of which are driven by the ego’s desire for more or better, you are inevitably doomed to suffering because the ego is never satisfied. Furthermore, the ego is not you. It is a distraction from who you really are, which is the “divine life essence, the one indwelling consciousness or spirit in every creature, every life-form.” Once this essence is noticed, it is possible to see it in all living and non-living objects, which allows you to “recognize it as one with their own essence and so love it as themselves.”

I know, I know. That sounds like a lot of woo-woo mumbo jumbo. Stay with me, and I assure you it will start to make more sense.

As Eckhart says on page 11, “If the history of humanity were the clinical case of a single human being, the diagnosis would have to be: chronic paranoid delusions, a pathological propensity to commit murder and acts of extreme violence and cruelty against his perceived ‘enemies’—his own consciousness projected outward. Criminally insane, with a few brief lucid intervals.”

Keeping this in mind, the only conclusion we can come to is that what we’re doing isn’t working. It’s the reason why I don’t look at Eckhart’s words as hippy nonsense. Each individual has to get a whole hell of a lot better at existing in this world, otherwise we’re doomed.

“Fear, greed, and the desire for power are the psychological motivating forces not only behind warfare and violence between nations, tribes, religions, and ideologies, but also the cause of incessant conflict in personal relationships. They bring about a distortion in your perception of other people and yourself. Through them, you misinterpret every situation, leading to misguided action designed to rid you of fear and satisfy your need for more, a bottomless hole that can never be filled.”

“You do not become good by trying to be good, but by finding the goodness that is already within you, and allowing that goodness to emerge.”

One of the easiest ways to understand this shift in consciousness is to tap into big-P Presence, by looking at a flower. Though flowers have utility in the plant world (pollination), for humans, they are largely decorative and ceremonial. There is a shift in the present moment when you receive flowers or happen upon one in the wild. Some part of you recognizes the beauty, and this recognition is an essential part of your “own innermost being,” your “true nature.” The ability to feel joy and love are intrinsically connected with this recognition, which is why the simple act of observing a flower can be so powerful. It connects to a greater realm.

To sense this recognition, this Presence, when observing the beauty of a flower is one thing. To do it in all scenarios, especially the difficult ones, is to have true mastery of the practice. Puppies, kittens, crystals, flowers, lambs, babies—all of these things act as a clear window to Presence and often, momentarily, cut off access to the ever-present ego.

Aside from the benefit of relieving individual suffering through Presence, humanity is at a collective tipping poing. For the first time in history, the human egoic mind is threatening the survival of the planet. Therefore, a shift in consciousness is required. “If the structures of the human mind remain unchanged, we will always end up re-creating fundamentally the same world, the same evils, the same destruction.” Until, one day, there is nothing else. As Eckhart says plainly: Evolve or die.