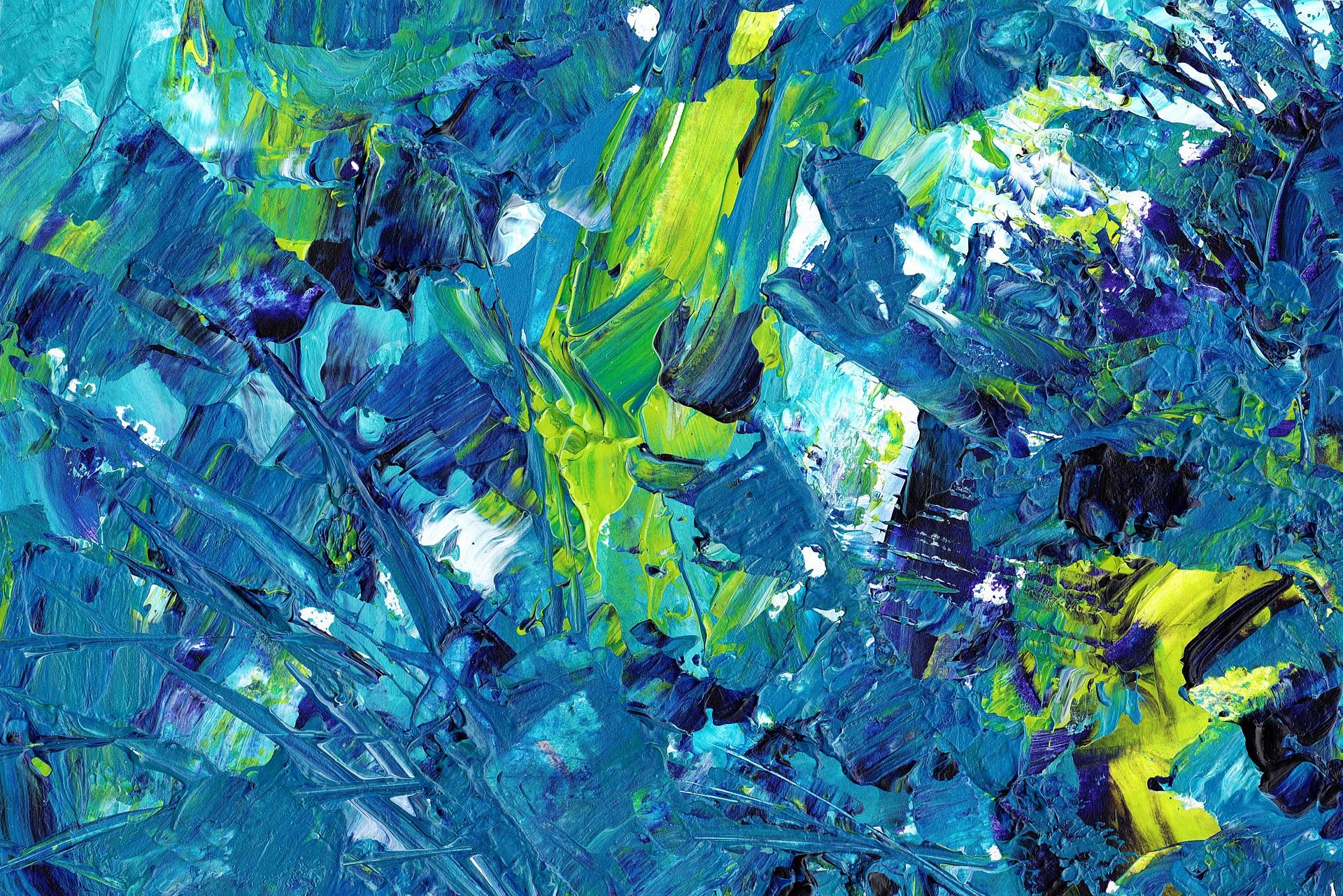 On March 14 and June 14, my partner Justin and I marked the beginning and end of Vancouver’s coronavirus lockdown in the exact same way: we met friends at our favorite bar around the corner from our apartment. All things considered, Vancouver has fared exceptionally well throughout the pandemic. Our restrictions never reached draconian levels, and yet our infection rates still sit squarely at the bottom of a list that includes both North America and Europe.

Still, dissension surrounding shutdown and reopening rumbles in the background. Throw the Black Lives Matter protests into the already precarious social dynamic and it feels like everyone is walking on societal eggshells. Even as I type this, my heart rate is ticking up. I’m afraid of saying the wrong thing, of being judged for saying too much or not enough, of being callous and creating more pain.

I am reminded of how this instinct to shut up and pull back stymies any chance of meaningful growth and discourse. At the bar the other day, we ran into our friends’ neighbor, Martino, and invited him to join our table. Martino is a 32 year old Brazilian lawyer in the middle of divorcing his Canadian wife. Like most of the Brazilians I’ve met in my life, he blew right past small talk and got to the good stuff. He asked Justin and me if we were going to have kids (no), if our Cambodian and half-Chinese friends at the table had ever experienced racism in Vancouver (yes), and whether or not it was sexist to admit that being out of work made him feel like less of a man (while it aligns with conventional notions of masculinity, we determined that it was not inherently sexist.)

Martino said he spent most of his life in a racist, homophobic, misogynist, and deeply Catholic part of Brazil. It wasn’t until he arrived in Vancouver that he was forced to expand his mind, face his built-in prejudices, and learn. But what struck me most about our conversation with him was his willingness to be honest and open—to mere acquaintances—about where he was in his journey.

He said in heavily accented English, “I’ve grown so much here. Canada has taught me to accept different races and homosexuality. But I am still learning. I have trouble accepting the transgender people. I don’t understand, but I want to learn. And I want to understand. Can you help me understand?”

Here’s the kicker: Martino said this in the presence of three University professors. One studies racism and refugees in South Asia, one studies social justice and with a focus on sexuality and queer theory, and Justin is a political scientist. In short, Martino was tangoing with precarious partners. These people exist in a vacuum of political correctness, constantly having to curate their actions in order to keep from pissing off students who could bring down their careers with a single accusation. It creates a bizarre paradox of elitism and power that forces them to monitor everything they say while also putting them in a position of authority. They all sat there, taken aback by Martino’s forwardness, and contemplated appropriate answers.

Meanwhile, I sipped my drink with a shit eating grin on my face because it was so refreshing to hear someone cut through the bullshit and own up without claiming to have it all figured out. Because deep down, we all know we have built in bias. Class. Politics. Race. Education. Age. Body size. Dietary choices. Few among us can say that we’re truly blind to our differences.

So what does this have to do with learning happiness?

Depression, I believe, occurs when there is a great distance between our outer lives and inner selves. When we are forced to show up in the world in a way that is not congruent to who we are, it results in festering melancholy. This reactionary, pick-a-side, eggshell society leaves little room for people to grown and evolve on any reasonable timeline. Without the freedom to be wrong, to admit ignorance, or to stand strong in opposition to the status quo, we present an outer self that does not match our inner self, inevitably bringing depression a heaping helping of its favorite fuel—shame and guilt.

I am no saint. I know I’ve got my own sticking points, and even after witnessing Martino’s admission of his own, I’m still not ready to admit mine to an untested crowd. The fear is buried deep. I’m afraid of saying the wrong thing. Of being judged for saying too much or not enough. Of being callous and creating more pain.

And so I wonder, how might we relate to each other if everyone felt free to own up to their prejudices and limitations? How might we be able help each other heal? How much faster could we grow if we knew we wouldn’t be punished for asking how? And what does it mean for our happiness, if we remain too scared to say nothing at all?

Jon Stewart Is Back to Weigh In – The New York Times — www.nytimes.com

If there is one article you read this week, make it this. Jon Stewart covers everything—media as entertainment, covid, partisanship, BLM—and like always, he says what I imagine many of us are thinking but don’t have the balls (or wit) to say. An excerpt:

“If you say, ‘I know people whom I love who voted for Trump,’ people will be like, ‘[Expletive] you.’ I go, ‘I don’t think they’re racist.’ ‘They are racist, and if they’re not racist, they’re passively participating in a racist system.’ So am I. So are you. We all are. Have your lines in the sand, but understand: Do you have a phone? There are probably things in the way that your phone is made that are not the greatest in terms of workers’ rights. We all have [expletive] on us. Approaching it in that manner is not both-siderism, and it’s not asking for civility.”

Dolly Chugh: How to let go of being a “good” person — and become a better person | TED Talk — www.ted.com
What if your attachment to being a “good” person is holding you back from actually becoming a better person? In this accessible talk, social psychologist Dolly Chugh explains the puzzling psychology of ethical behavior — like why it’s hard to spot your biases and acknowledge mistakes — and shows how the path to becoming better starts with owning your mistakes. “In every other part of our lives, we give ourselves room to grow — except in this one, where it matters most,” Chugh says.

The Lifespan of a Thought Experiment: Do We Still Need the Trolley Problem? – The Atlantic — www.theatlantic.com

You know the ‘trolley problem.’ You’re driving a trolley and heading toward five people. One person stands on the tracks off to the left. You have a choice: pull the lever, veer left, and be responsible for killing one. Or you can do nothing, stay on the path, and kill five. Which do you choose? Which choice is the ‘good’ choice?

If 2020 had a slogan, it would be “21st century trolley problems.” Quarantine vs. herd immunity, to reopen or stay shut, to protest or not to protest. All have consequences, and no one truly wins. Are we good or are we bad? Does it matter?

Are You a Good Person? – The New York Times — www.nytimes.com

Seven experts answer the question, “What makes someone a good person?”