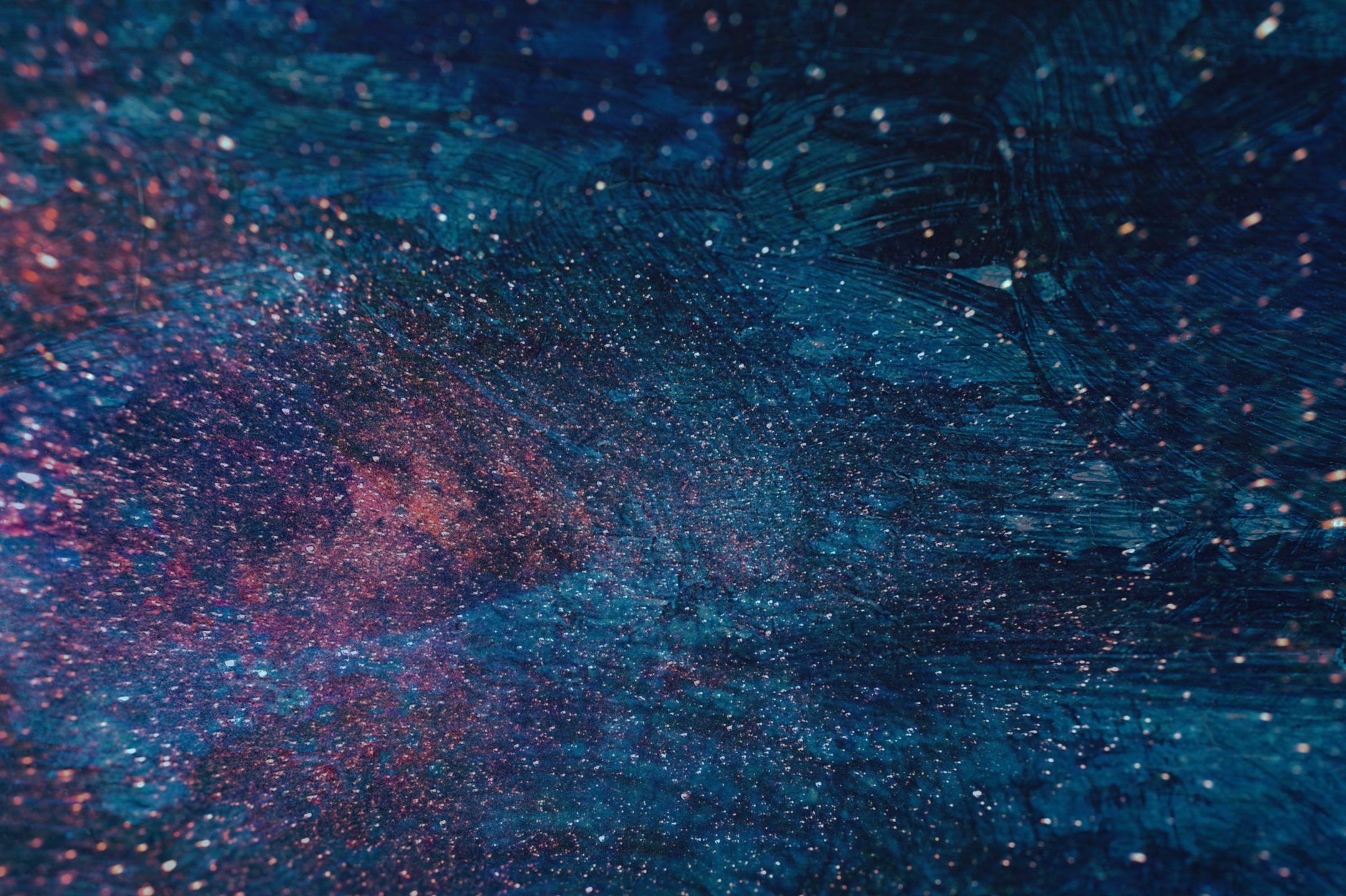 My mother always told me that I was born to do something big. This idea sprouted just a few months after I was born, when my parents took me to an astrologist my father had been working with for years. According to the planets and the stars, the astrologer said, it would never be enough for me to help just one person. I would want to help the whole lot of them.

While this prophecy motivated me to take risks and aim high, it also set me up to equate recognition with my own definition of success. And not just any recognition. The right recognition. It’s not enough for friends, family, or some no-name publication to tell me that I write pretty or cook well. If it’s not big and obvious, I see it as meaningless.

Obviously, this isn’t a great way to live. And like all stories we tell ourselves, life has a way of taking our bullshit narratives and making us repeat them over and over again until we learn. Case in point: my memoir about antidepressant withdrawal has now been rejected by 16 presses, most of whom work under the umbrella of major publishing houses like Penguin/Random House and Harper Collins. The rejections are fabulous. The editors that read my work are over the moon with the quality and power of my writing, but for whatever reason, they “have to pass but can’t wait to see where it ends up.” These are the gatekeepers with the money and status to take a book about hiking the Pacific Crest Trail and turn it into the mega-bestseller and blockbuster movie, Wild. They are my definition of big. And they are falling out of my reach.

Watching the window close to the major publishers is devastating. I quite literally ripped the shirt off my own back and tore it into tatters after I received my last rejection. That’s how much this matters to me. But after weeks of mourning and an uncomfortable amount of anger, 16 repeats of the same pattern is enough to get me to start reevaluating. And so I’m asking myself, what does it really mean to be big?

Dr. Ignaz Semmelweis, for example, comes to mind. Semmelweis died in a Viennese insane asylum in 1865 after his life work, The Etiology, Concept, and Prophylaxis of Childbed Fevers, was rejected by a panel of German physicians and pathologists. Semmelweis’s thesis? Disease is caused by a lack of cleanliness, and that postpartum mortality decreases by tenfold if doctors wash their hands before delivering a baby.

It would be another 20 years after Semmelweis’s death before Louis Pasteur’s work on germ theory led to an acceptance of Semmelweis’s claims and practices. Today, of course, washing hands to prevent disease may as well be a global sport. But Semmelweis would never know about his big contribution to the world. His work, through the lens of his own existence, did not make a dent.

I wonder how Semmelweis felt about his work. During his early stages of madness, did he regret all the time spent on a life that amounted to ridicule? Was the fact that he saved a few hundred women from dying of infection enough to offset the knowledge that countless more would die because other doctors rejected his thesis? Or was it the weight of perceived failure that drove him to despair?

Do you know of any other ordinary figures whose little known work changed the world? Please send them my way!

Are You Downplaying Luck’s Role in Your Life? – Facts So Romantic – Nautilus — nautil.us

Think blood, sweat, and tears are the reason for your success? Think again, says Robert Frank, a professor of economics at Cornell University. Luck, he says, is the invisible hand.

Ignaz Semmelweis, “father of infection control,” pioneered hand-washing but died before many took his advice – The Washington Post — www.washingtonpost.com

If only Semmelweis could see how his contribution changed the world…

The Flowering of Human Consciousness

The Ashton Manual: A guideline for withdrawing from psychiatric drugs