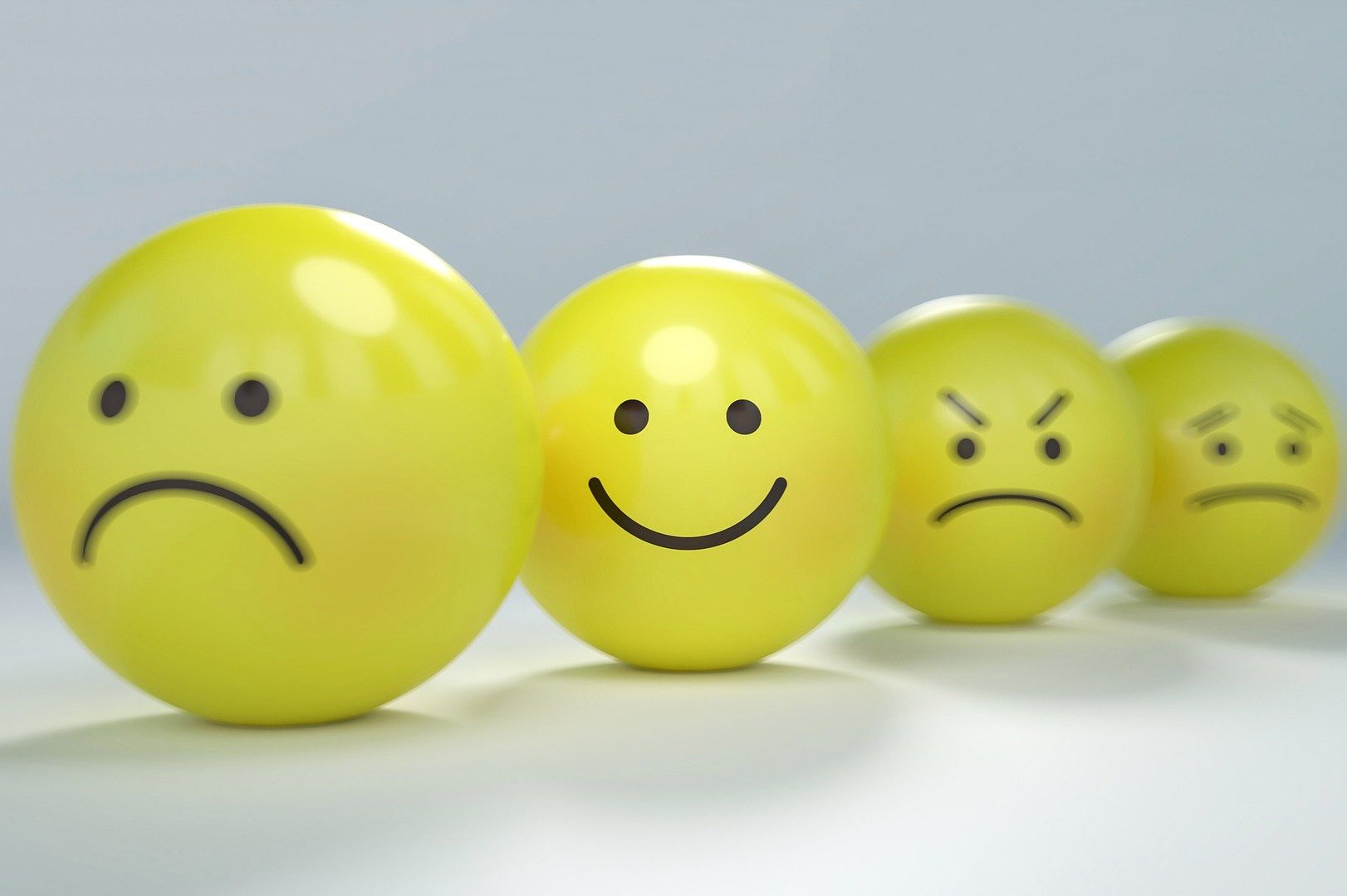 It’s hard to celebrate anything right now. Yesterday, after a much needed few days entirely off the grid, I came back to a digital shitstorm. The specifics are irrelevant, but what was important was that in the middle of getting real mad and doing a whole hell of a lot of ugly crying, I realized I was having a moment of clarity. After months of fighting to get my work heard, I’d finally hit the end of my rope. I was done.

The exact words out of my mouth were, “I don’t know what this means moving forward, but I refuse to keep doing this to myself.”

It took an accident of an event for me to surrender, but understanding what was happening took a boatload of self-awareness. In order to recognize that I needed to make a change, I had to trust in myself to:

I didn’t develop any of these skills in the past 24 hours. They are all a result of hard, deep self-work I’ve put in over the past 4 years. Had I not spent those years actively cultivating these skills, I would have melted down yesterday without recognizing the value of the meltdown. Anger, tears, emotion—it’s all a bright flashing sign pointing to an issue that needs to be fixed. And yet we never teach people to recognize an emotion as such, and so we end up in a feedback loop of our own personal hell.

Happiness is not a given. Nor is it doled out to some but not others. It is something that must be cultivated and learned through trial and error. When you’re depressed or struggling though, it can be impossible to think you can help yourself. I know that during my 15 years of depression and year of antidepressant withdrawal, every time someone suggested a gratitude journal, I wanted to punch them in the face. Gratitude works when you want life. It mocks you when you want death.

My goal is to teach people the skills that I’ve learned so that they can take control of their own life. After yesterday’s moment of clarity, I’ve realized that I have to try a different strategy. What I was doing simply wasn’t working for me. It had me working against my own ethos, and that is a recipe for malcontent. The good of others is no good if it’s not good for me, too.

And so I move forward, my way, this time.