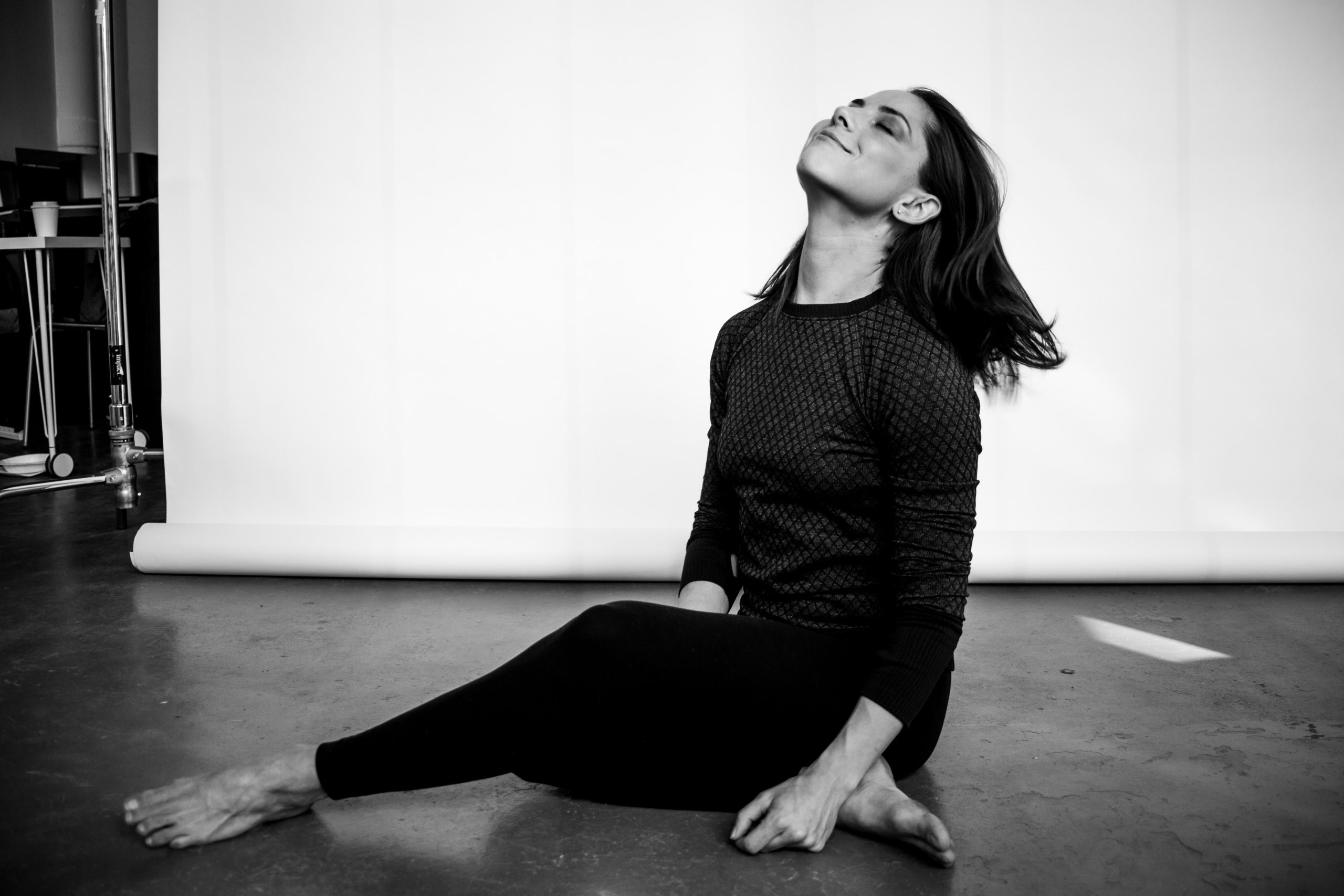 I’ve said it before and I’ll say it again: I am not a doctor. I am also not a researcher, pharmacist, or psychologist. I don’t have a PhD. Or a Masters. My Bachelor’s degree is in history. Not a specific part of history, but of all time. I’ve also got a culinary degree that ultimately led me to compete on—and win—Food Network’s “Chopped,” as well as an XPT Life certification that allows me to coach movement and breathwork.

All this to say: On paper, I’m no psychiatric expert.

But life has a funny way of shoving us down unexpected paths, and despite a resume that suggests my time is best spent in the kitchen or the gym, I now find myself as an emerging voice in the fight against the depression and antidepressant epidemic.

I would be lying if I told you that I was happy to hold this torch. But like an avalanche that can’t be stopped, I sealed my fate when I tipped a snowball over the mountain back in July of 2017 and agreed to write a memoir about my year of international travel. The book was to be called Ladyballs, and it would have a snarky, boss bitch attitude about leaving a shitty life for one full of global adventure. Eat, Pray, Love for disillusioned millennials.

Like most work that overleans on sarcasm, the book’s irreverent attitude was a coverup for the story I was still too ashamed to tell: I’d spent half my life on antidepressants, and after a hell year of getting off them, I had no idea who I was or what I was supposed to do with myself.

Ladyballs ultimately fell through, leaving me with nothing but a shitty first draft of a book no one should ever read. But thank God for that shitty draft, because buried in it was nuggets of the real story, the story of what happened after I booked a one-way ticket to Malaysia and got off fifteen years of antidepressants, one by one by one by one by one. As of today, my memoir May Cause Side Effects is out for submission.

Which brings me here. I spent the last two and a half years writing May Cause Side Effects, with no guarantees that it will ever get published. While my agent is busy doing her job, I am tasked with pivoting away from my image as a chef and to what they call, a “recognized expert” in the field. And since I don’t have letters after my name that automatically deem me an expert, I’ve got a different sort of work to do.

For years, I’ve been thinking about how I can use my experience to add value to the conversation surrounding antidepressants without making black or white statements, alienating other people’s choices, or getting overly political. Now that I’ve been published in a major news outlet, started seriously tweeting, and given a few speeches on the topic, I’ve come to the solemn understanding that there’s no undivisive way to enter into the conversation about antidepressants. Like climate change and income inequality, depression and antidepressants are inherently political. The message consumers are presented with is born in a profit-driven marketing machine fueled by researchers who depend upon government money to conduct narrow studies that result in limited data extracted by pharmaceutical companies who funnel billions of dollars into government policy and television commercials in order to convince you that your problems are all in your head.

Did your eyes glaze over a little bit during that sentence? Don’t worry, it’s not your fault. You and millions of other people have a mental illness, just like millions of people have diabetes! The brain is an organ, just like the pancreas. Diabetics take insulin for a faulty pancreas, so why not take antidepressants for a faulty brain?

Except despite a few decades of rampant and rising antidepressant use, depression and suicide rates continue to rise, so much so that psychiatrists from Keele University just published a review hypothesizing that prescribing antidepressants before someone becomes depressed might lower their chance of developing depression.

That’s like giving healthy people chemo just in case they get cancer.

Which brings me to why I’m here. My work over the past few years has led me to believe that without a (highly unlikely) overhaul of our entire mental health and healthcare system, the onus is on the individual patient to do the research and take their treatment, therapy, and healing into their own hands-or face the consequences of unknown, unsubstantiated long term antidepressant drug use. This means that people need to think for themselves, learn how to do their own research, and unscrew the notion that we have any real understanding of what causes depression. Because we don’t. And I don’t see us cracking that code anytime soon.

That said, I want to emphasize the following: Since getting off all my antidepressants, I have been honored to work with a variety of outstanding medical professionals, from psychologists to researchers to psychiatrists. There are solid humans out there working to help people truly get better. This is a stark contrast to the psychiatric and psychological experiences I had as a young adult, and I regularly wonder whether or not my life would have taken the same course if I hadn’t had shit psychiatric luck so early in my life.

My goal is to take readers through my own process of learning, uncovering, and understanding this complex issue. I reserve the right to question what I’ve been told, to change my mind, and to make mistakes. I can’t promise that I’ll always be right. But I can promise to admit when I’m wrong. Because the only truth I know is the one I experienced, and that’s not enough for me.
If you’ve made it this far and you like what I’m doing, I’d appreciate it if you could give me a follow on Twitter or share my work with someone who might appreciate it.

Thanks for sticking with me,
Brooke