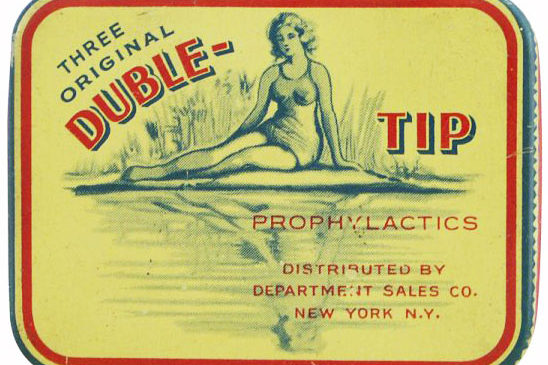 I was scrolling through Twitter when I came across a tweet by Michael P. Hengartner, PhD that read, “In my new open access paper, I critically discuss whether long-term antidepressant use has prophylactic effects, ie., whether long-term use effectively protects against depression relapses and why we must consider withdrawal reactions…”

Hengartner is one of my great new finds on Twitter. He’s a senior lecturer and research in evidence-based medicine with a focus on public health and social psychiatry. He is openly critical of the modern psychiatric system and its practices not because he’s anti-psychiatry, but because he’s pro-drug safety. His initial research on depression raised questions regarding treatment rates and long term outcomes, which combined with his research around selective reporting and flaws in the scientific process, led him to realize that antidepressant efficacy is likely overestimated and that the negative side effects have been underreported and minimized. Effectively, he’s stumbled across what many patients (including myself) have said all along.

But the difference between Hengartner and a huge faction of researchers and psychiatrists is that he isn’t’ turning his findings into an Us vs. Them debate. Instead, he’s acting like a fucking scientist and questioning our existing assumptions which is the whole point of science and advancing medicine in the first place. Questioning, analyzing, and building upon existing research is how we move forward. It is not anti-psychiatry or anti-antidepressants. It’s asking tough, critical questions to make sure that we are doing right by patients.

Though Hengartner is doing meaningful work that might actually change something, I still find myself scratching my head at some of his tweets. His audience, I assume, is mostly psychiatric professionals, so he has no reason to dumb down industry language for laypeople like me. A world like “prophylactic” makes me want to run to the nearest Buzzfeed listicle that provides about as much intellectual value as a bag of stale rice cakes. Still, I am trying to gain a deeper understanding of psychiatric and pharmacological research, so down the prophylactic rabbit hole we go.

I’m having flashbacks of someone referring to condoms as a prophylactic, so I guess I should have put two and two together…moving on!

In the case of pharmaceuticals, prophylactic drugs are medications or treatments designed and used to prevent a disease from occurring. Antibiotics taken to prevent infection before surgery are a good example, as well as drugs taken at the first sign of a migraine that keep debilitating symptoms at bay. Hengartner’s recent article examines the prophylactic use of antidepressants for depression, presumably in response to Saeed Farooq’s systematic analysis claiming that using antidepressants as a pre-emptive measure could help to prevent depression.

Hengartner’s interprets the existing research differently. He points out an often overlooked aspect of antidepressant discontinuation studies: antidepressant withdrawal. Withdrawal symptoms can appear erratically and don’t manifest universally across all patients. They are often confused with relapse, which according to Hengartner, compromises the validity of discontinuation studies.

He says, “It is difficult to quantify the extent to which events recorded as depression relapse in maintenance studies are related to withdrawal reactions, but different estimations suggest that it is presumably the majority.”

In short: We can’t know whether or not antidepressants could be considered prophylactic (or rather, the condom of mental health) because a relapse in depression and side effects of antidepressant withdrawal is often confused, misinterpreted, and misdiagnosed.

Click here for Hengartner’s article, “How effective are antidepressants for depression over the long term? A critical review of relapse prevention trials and the issue of withdrawal confounding”