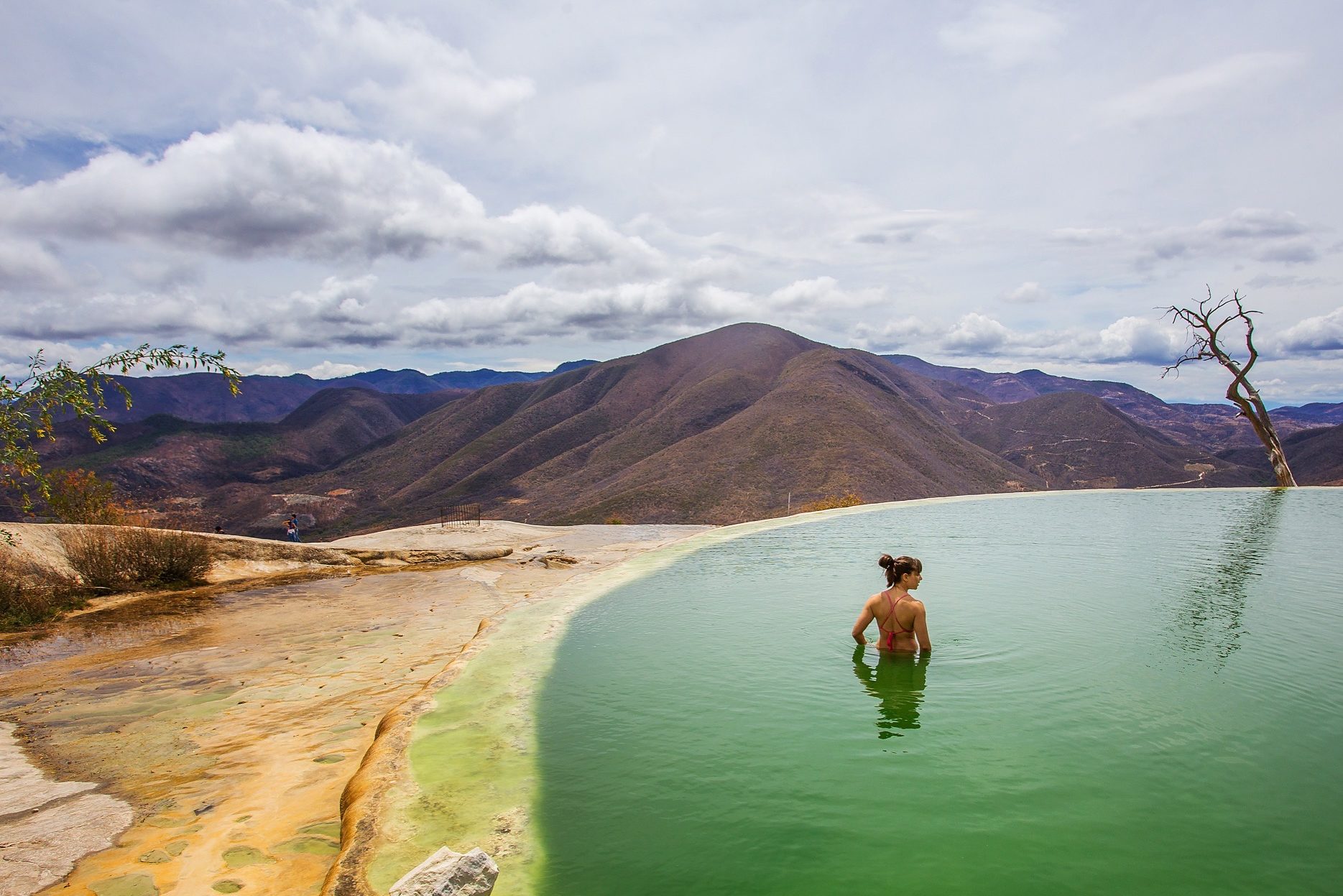 Note from Brooke: This is an updated post originally written in November of 2016, when I was traveling around the world.

Before I left, I spent a lot of time researching the packing lists and tips from other nomads and RY participants. Some of their tips were useful, but mostly I found that I ended up buying a whole bunch of stuff I didn’t really need. Now, twelve weeks in, I’m significantly poorer from spending money to fix my mistakes, and that’s on top of the nearly $3000 I spent just to get ready to leave. (This includes insurance and vaccines…I’m not a total lush.) I didn’t need to spend that much, and neither do you.

The problem with these lists is that they don’t really address basic philosophies and questions. For example, you’ll see someone who said they packed a truckload of DEET, and you ask yourself, “Does thatmean I can’t actually buy bug spray abroad? Do I need to be that paranoid?” And then you go to your local clinic to spend $1000 on shots because the nurse who has never left Cleveland tells you that you will die of some sort of mosquito-borne encephalitis while you’re gone unless you get all the vaccines. So now that’s stuck in your head, and you go onto Amazon and spend $200 a case of DEET because you MIGHT end up making out with a water buffalo in the middle of a rice paddy in Cambodia, which is pretty much the only way you get Japanese Encephalitis. But you feel better, because you’ve got a year’s supply of DEET, which is great until you realize you can’t fit it in your bag. And then when you do win at packing Tetris and stuff it in your bag along with that hair dryer and third pair of leggings that you will never wear, you get to the airport and realize that your bag is 9 kilos over weight, so you’re forced to do math to figure out how many pounds 9 kilos is. Now you’re annoyed because life made you do math and made you pay for it. Then, once you finally get to Cambodia, you realize that you can buy DEET at the pharmacy. And that no one will let you touch the water buffaloes because Cambodian water buffaloes are racist and they will kick you.

So, instead of giving you a list of things to pack, I’m going to give you a list of philosophies to keep in mind along with some potential scenarios. That said, keep in mind that there’s no predicting this stuff.  Everything you figured out one month will go completely sideways the next month, so it’s best to work with as little as possible and adapt along the way.

1. Save weight wherever you can because you cannot hire a sherpa.

Even if something isn’t heavy on its own, it will add up and you won’t realize it until you’re lugging it around during an inexplicable seven hour layover. And it’s not just one-a-month travel days you need to think about — you will be spending a frustrating amount of time carrying your stuff. In some places, you’ll bewalking in 95 degree weather all day, every day, with your daypack (filled with a camera, computer, all of your cords, water, etc.), and it’s going to make you irate every time you have to sling that bag over your shoulders.

It’s worth it to upgrade to a lighter computer, dump the heavy DSLR for a mirrorless camera (yes, even you photographers should do this. I leave my kit at home more often than not because it’s a giant pain in the ass…and then I regret not having my camera.)

Anywhere you go, you will be able to purchase the basics (shampoo, toothbrush/toothpaste, deodorant, and yes, DEET) and you’ll probably be able to get some of the extras too, like face masks, nail polish remover, and whatever products men use to keep their manbuns in place. (Note that I’m only assuming on the manbuns, because I am neither a man nor do I sport a teeny, tiny, bun. However, there are so many backpackers with manbuns in this part of the world that I can only assume they stick around because they have access to products that support their particularly fussed over hairstyle.)

That said, brands may vary, so if your bun requires a particular kind of hair gel for that sweet, slick look, bring it with you. Otherwise, save the weight and buy it abroad.

Also, there’s a brand of “DEET” in Cambodia called Wild Lives. It’s fake DEET. I spent $20 on fake DEET to learn that lesson for you. You’re welcome.

3. Ask yourself three things when packing: Do I love it? Will I want to wear it in any environment?

If it doesn’t make you feel good, physically and emotionally, you won’t wear it or use it…no matter how practical it is. I’ve found that clothes are pretty much my last connection to the routine I once knew, so I’ve only been wearing the things that feel like home. Whatever little things irritated me about the things I wore in my previous life, like itchy fabrics or seams that dent your skin, irritate me 10x more abroad. All those clothes have been dumped.

Each country has a different energy, so things you’d feel comfortable with in one place, somehow don’t feel right in another. I wore a black romper consistently in Kuala Lumpur and Koh Phangan, because it was cool and worked with my flip flops. In Phnom Penh, the streets are so gross and filled with things that could kill you, so I wear closed toed shoes. I look like I got dressed in the dark when I wear this romper with sneakers, but more importantly, I feel like a total dork. So, I’m not wearing it…and that’s one less piece of clothing in already small my rotation.

4. Pack in small, organized containers because you’re going to organize everything, forget you packed the thing, buy a new thing, and then find the thing two months later when you’re busy searching for another thing.

I spent about $30 on this toiletry bag with a million pockets and loops. It’s great because it fits all of my stuff, but it’s a giant pain in the ass because it’s too big to carry around in a carry on or for side trips. Had I been smarter, I would have invested in four or five smaller, see through bags and divided my stuff among them.

I also bought an over the shoulder purse with no less than eight pockets. I thought, “I will be able to carry so much stuff!” Well, as it turns out, carrying stuff is a pain in the ass and now I constantly lose my keys and wallet in the depths of this awful bag. And since everyone is getting mugged in Cambodia, I really don’t want to be carrying around a purse anyway, so I just stuff everything in my bra. I should have just bought bigger bras.

5. If you’re bringing something along because you “might need it,” it’s not worth the weight.

You probably won’t need it. If you do, you’ll buy it. If you’re incapacitated and can’t buy it, someone else will buy it for you. A brief list of things I’ve brought that I haven’t used or have dumped along the way:

I’ll be doing a series of posts on all the things I wish someone had told me before I left, so feel free to contact me if you have any questions, additions, or are about to commit to a RY program and you’re losing your damn mind.

The Flowering of Human Consciousness

The Ashton Manual: A guideline for withdrawing from psychiatric drugs