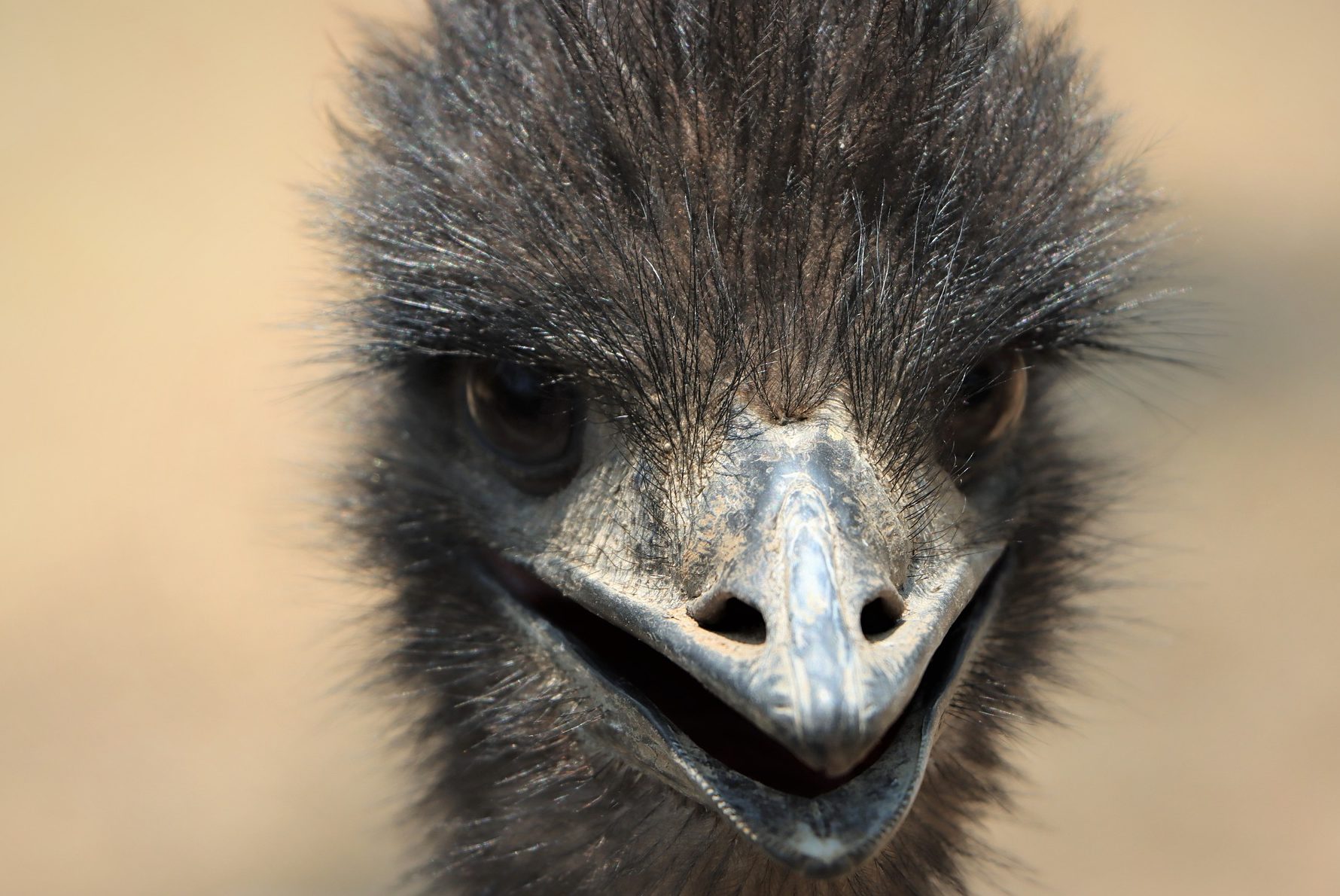 I’ve been feeling dejected since yesterday’s post. In fact, the whole research system has got me down. Let me be clear: I am not against research or science concept. What I am frustrated with, like everyone else, is the fucking system.

This all began when I came across something called predatory journals during my research for yesterday’s post. Predatory journals are junk journals at best and scams at worst. They exist because academics are under so much pressure to not only produce research but to publish research. You don’t get tenure without publishing. You don’t get a shot at tenure without publishing either. And given that the odds of landing a tenure-track job at a decent university are on par with making it to the NBA, young academics are under immense get work into the world.

To get a research article published in a competitive journal is an exercise in patience and will. I haven’t done it myself, but as the other half of a research academic trying to land a tenure track job, the process strikes me as the brainy equivalent of peeling your own skin off, letting it scab over, and peeling it off again. Some clever yet undeniably shitty people saw an opportunity to take advantage of struggling academics, so predatory journals were born. Think of them like the academic equivalent of late-night infomercials. For just $1700, you too can have your important research published in our official journal!

Yes, you read that right. Predatory journals often charge academics a fee for their work to appear in a bogus journal. That’s the hallmark of any good scam, right? They make you think you need them and then they take your money. It’s not always so obvious, though. Some journals are more sophisticated than others, leading well-intentioned researchers to unintentionally publish in hack journals. One study found that 5% of Italian researchers were duped into publishing in predatory journals.

In addition to exploiting academics, these journals don’t perform any sort of quality check on the work that gets submitted, leaving ample room for plagiarism, fraud, ethics, conflicts of interest, and general shitty science. But naive readers don’t know the difference, leading to a cancer of misinformation.

If this isn’t bad enough, predatory journals also create a sinkhole for funding and resources. One analysis found that 17% of articles sampled from predatory journals reported that their funding for the study was from the US Nationals Institute of Health (NIH). This means that one of the world’s foremost medical research center is funneling resources towards studies that end up in scientifically questionable journals.

“Little of this work will advance science,” the authors of the analysis say. “It is too dodgily reported (and possibly badly conducted) and too hard to find.”

What’s the deal with birds?

When I asked my partner, Justin, about predatory journals, he laughed and brushed it off with an, “I get spam emails from them all the time!” Then he giggled and pulled up a journal article entitled, “What’s the Deal with Birds?” published by Daniel T. Baldassarre in the Scientific Journal of Research and Reviews. The author, fed up with predatory journals, submitted a fancy-looking yet totally bogus “study” to a known predatory journal just to prove a point. And they actually published it, proving that just because something looks like research, doesn’t mean it’s legit.