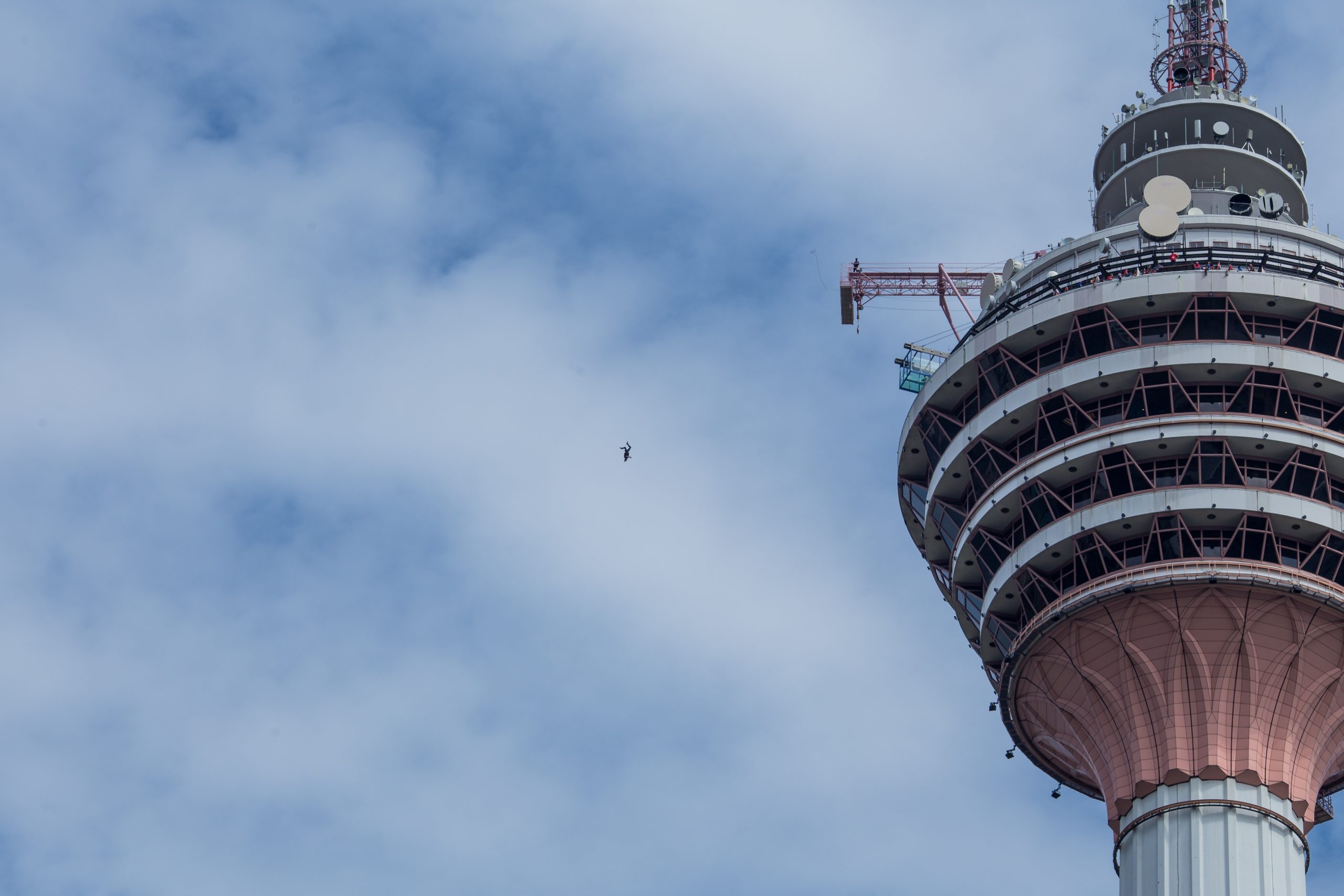 In 2018, after thirty-two years of relishing in perfect eyesight, a routine optometry appointment indicated that it was time for me to get glasses. My first question was, “What about contacts?”

For as long as I can remember, I’ve had strong reactions to tactile sensations. Mostly, I don’t like it. I pull away from touch, get little nauseated around pockmarked surfaces, and am picky about fabrics. The wrong type of sweater doesn’t just make me itchy, it makes me irate.

When the glasses hammer came down, I hoped that contacts or laser eye surgery would keep me from having glasses touch my face. But my eyes don’t tolerate contacts well, and I’m not a candidate for LASIK or PRK (something about odd shaped corneas.) Bespectacled I became, begrudgingly.

It was all manageable enough until covid hit and masks became the norm. I’ve loathed those pieces of scratchy cloth from the moment they arrived, not because of their (bizarre) association with political peacocking and righteous indignation, but because of the fury that rises with in me from having so much stuff on my face. The masks could be made of silk and I’d still want to burn every one of them.

Of course, they aren’t always optional—at least not where I live. I’ve gone through dozens of styles of masks, desperate to find one that doesn’t make me want to jump out of my skin when I have to put it on. The ‘ole surgical standbys are the least rage-inducing, especially if they’re black or white. (The blue ones make everywhere feel like a hospital.)

Overall, it’s been frustrating to step into anger every time I go somewhere with a mask requirement. Because there’s so much emotion swirling around the pandemic in the first place, I always assumed the irritation that arrived was connected to spending the last two years living in what can only be described as a clusterfuck.

But a few weeks ago, in a startling example of delayed logic, I had an epiphany: take off the damn glasses. My eyesight is strong enough that I can make my way through the world without specs. I may not recognize you in a crowd 100 feet away, but I can still make out the fuzzy brands of crackers on a grocery store shelf. When I simply removed the glasses obstacle, my anger evaporated.

For two years I’ve been hearing people say, “I don’t even notice the mask anymore,” to which I resisted the urge to punch them in the face. Now, I leave my glasses in the car peruse retail stores in peace. It’s been a revelation, I tell you. Such a simple solution, too.

It’s not always the destructive choices that that contribute to melancholy or anger. Sometimes, it’s a basic assumption you’ve learned to take as truth. In my case, the assumption was that my glasses were an extension of my body, always on me unless I was sleeping or showering. Because of that benign assumption, it never occurred to me that taking them off might actually beneficial. As a result, I spent almost two years fighting daily anger over something I was in control of all along.

My challenge to you, and a journaling prompt for those of you so inclined: Examine your life and look for opportunities to take off the metaphorical glasses. How might this contribute to inner overall peace and happiness?