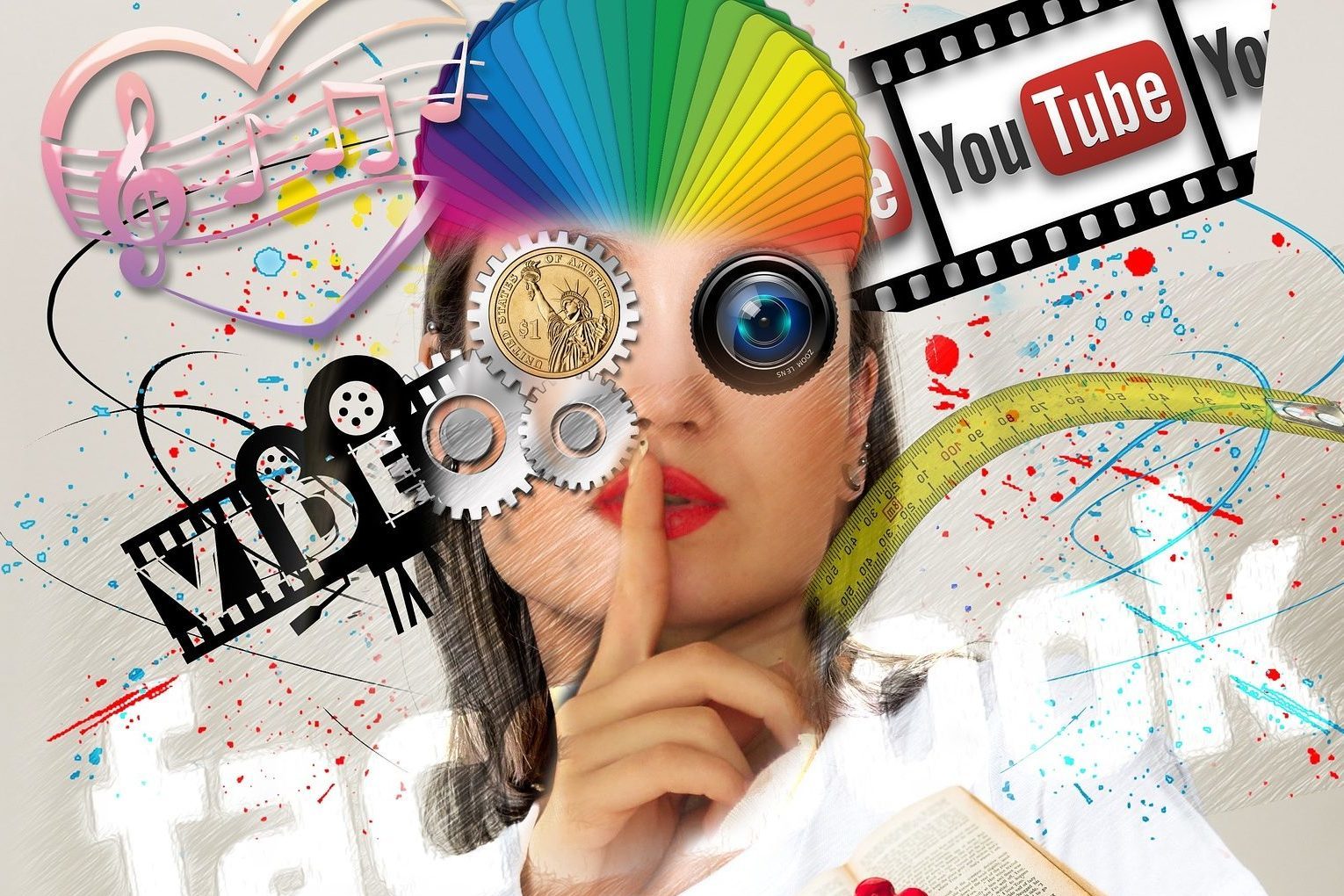 The following was originally published in my newsletter, Happiness Is A Skill, Issue #01.

The past few months have gifted us with an opportunity for deep reflection. While the world changes at a breakneck pace, we’ve all been stuck inside, left with nothing but the life we’ve created for ourselves and the emotions that come with facing it.

Turning inward has forced me to take a hard look at how I want to move forward, both in my personal life and public one. Between winning Chopped and having an impactful mental-health piece published in the Washington Post, I’ve turned into the world’s most wee public figure. With my memoir on antidepressant withdrawal now out for submission (which means publishers are considering whether or not they want to buy the manuscript and publish the book), I put myself under considerable pressure to produce on social media in order to tantalize publishers.

The problem, though, is that social media is notoriously awful for mental and emotional health. After four years of doing the deep work to get myself off of antidepressants and out of a decade and a half of depression, three weeks of Twitter sent me back into psychological hell. About 10 days ago, I broke. Social media is simply filled with more pain than I am currently able to carry on my shoulders, and I made the choice to step away. The apps are off my phone, blocked on my computer, and I’m turning to print (gasp!) for news.

Our society is filled with all sorts of viruses. Biological, political, racial, cultural, systematic—they all seep into our cells, etching themselves into our physical and emotional makeup. Unplugging from social media may seem nuclear, but consciously and constantly exposing myself to other people’s pain—which I can neither fix nor control—is the emotional equivalent of licking a bathroom stall at LAX. Why do that to myself? Who benefits from making myself sick? Not me. Not you. Not my community.

I believe that happiness is a skill that must be learned, practiced, and maintained. We aren’t born with it any more than we’re born with the ability to run a marathon or complete a PhD. Some of us may come in with runner’s legs or photographic memories, but the mere presence of aptitude does not guarantee success. The work is the work. In continuing to put myself in the line of social media fire, I was consciously working against the happiness practice I built. And I refuse to do it any longer.

Instead, I am funneling my former social media efforts into a new newsletter dedicated to helping people who want to wean off their antidepressants, recover from depression, and learn the skill of happiness. You can expect everything from relevant articles to inspiring figures to actionable practices to musings on Stoic philosophy. Some weeks may make you laugh, others may make you think. All of it is designed for people who are ready to do the work.

So many of you have stuck with me for so long. Know that I appreciate you, and I hope that each week it brings a little extra value to your life…without the toxicity that comes with so much of the internet. In this space, you won’t find any ads for toenail fungus cream, political bloodbaths, or cruelty. Just little morsels of strength and light in an otherwise dark world.